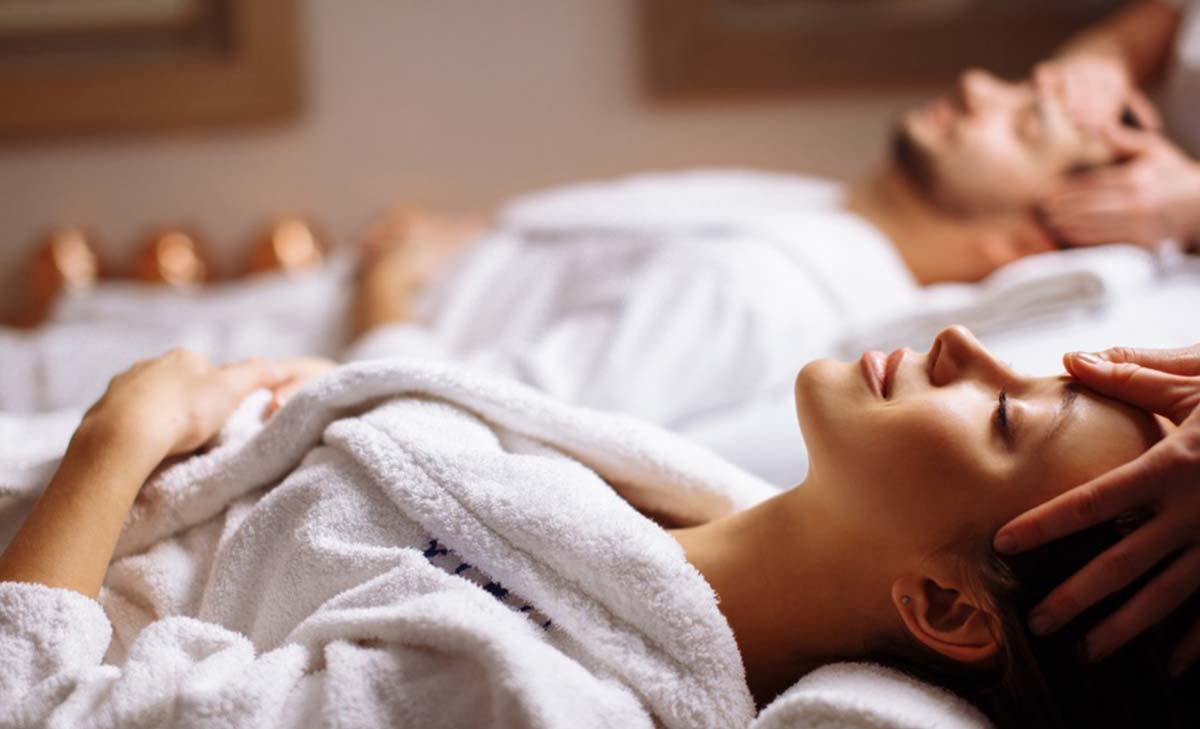 The history of massage, this one must have started with the first pain: when the man felt discomfort, he had the instinctive reaction to rub the affected area. But the history of Japanese massage began in China!

When ancient peoples discovered that the principle of all pain, illness or discomfort was in the imbalance of "Qi" or energy.

The Japanese, however, after learning the techniques from the Chinese scriptures, adopted the style and improved it by introducing new combinations! Fantastic combinations to relax, eliminate stress, reduce muscle tension and pain.

Discover more about the relaxing and restorative power of Japanese massages!

What is Japanese massage?

Japanese massage is, as the name implies, a type of massage of Japanese origin that aims to relax and rejuvenate muscles, through the application of a set of movements and techniques.

In addition to calming and reducing stress, relaxing Japanese massage can also relieve pain and rehabilitate, improving circulation throughout the body and contributing to a better rate of recovery from injuries, sprains, and other ailments.

On the other hand, and depending on the patient's symptoms, relaxing Japanese massage can give way to stimulating Japanese massage, but whichever way you use to reach your destination, the end result is the same: a deep feeling of good -be!

All because Japanese massage is included in the group of holistic therapies that treat the patient as a whole, body and mind.

Maintain Your Health With Shiatsu

Symptoms that disappear as soon as the therapist exerts pressure with the hands and fingers (may also use the elbows, knees and feet) to awaken energy channels and release vital energy flows that are responsible for the balance and health of the organism.

In fact, the focus of Shiatsu is health and not disease, but the technique helps to cure: it activates energy, balances the functioning of the organs, strengthens the body's resistance and works as an adjunct in the treatment of health and physical problems, emotional or psychological.

Keep your youth with Korugi

In addition to Shiatsu and Japanese relaxing or stimulating massage, Korugi Japanese massage has also been highly praised by patients who want to rejuvenate their face.

It is a Japanese facelift technique that relieves tension in the muscles of the face, reduces swelling, smoothes wrinkles, and provides a more youthful appearance. In Japan, in particular, the Korugi Massage is known for giving a younger look, helping to give the face and chin the V-shape, highly coveted in Asia!

In Europe, more than the V-shape, the Korugi Massage was gaining fame for minimizing the aging process. This technique, in short, increases the regeneration of skin cells and deeper tissues, helps to relax and relieve tension in the muscles of the face, head and neck.

How did Japanese massage come about?

Japanese massage emerged in the late 19th, early 20th century, but the therapy itself dates back to the ancient principles of Traditional Chinese Medicine, which was introduced to Japan by Buddhist monks in the 6th century.

There are records that indicate that 5,000 years ago, China already used massage techniques to balance vital energy, which eventually passed to Japan, where a variant of the Chinese technique Anmá (a massage technique that uses friction) was born. and pressure on the most tense parts of the body): o Shiatsu.

Much later! Because Shiatsu was only officially founded in Japan in 1940, by Tokujiro Namikoshi, and officially recognized by the Japanese government as a therapy in 1964.

The Japanese massage technique consists of applying acupressures and stretches to promote the patient's well-being and treatment of physical, mental, emotional and energetic problems. This application is done through the therapist's fingers, hands, elbows and even knees and feet, to stimulate the meridians.

Basically, Japanese massages use different maneuvers to act on the musculoskeletal system and on the 12 different meridians or energy channels spread throughout the body: to release tension, balance and provide physical and mental well-being.

The benefits of Japanese massage are reflected on three levels: physical, mental and emotional. And despite being different, the advantages of these three levels are interconnected. 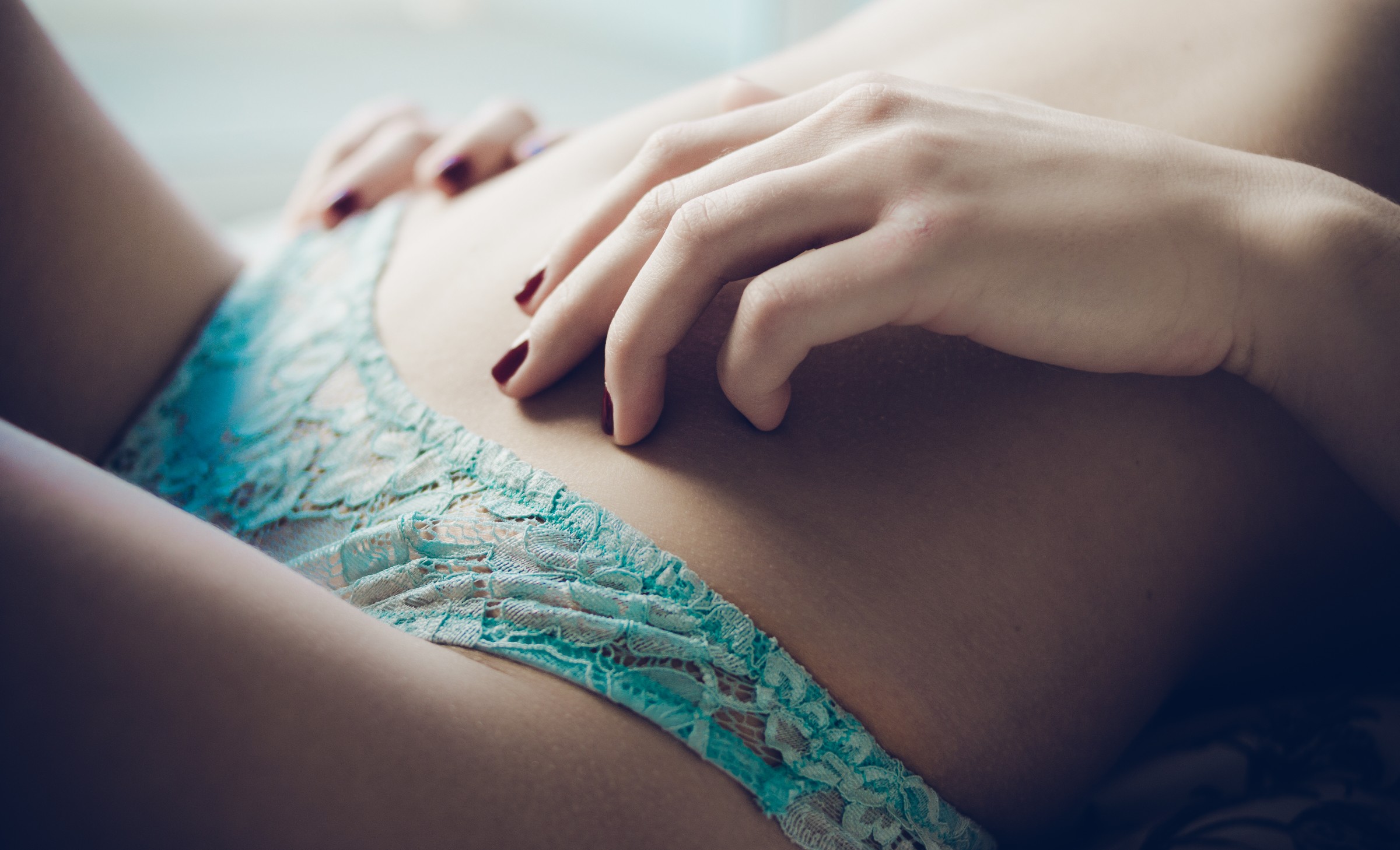 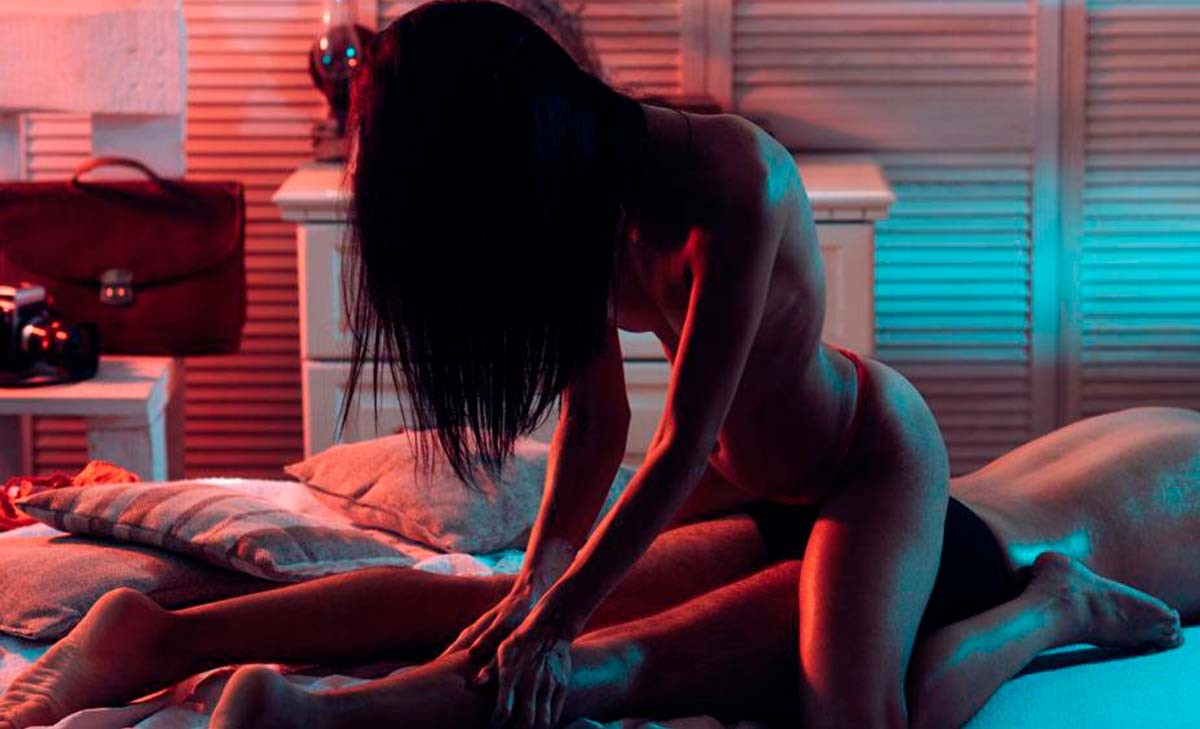