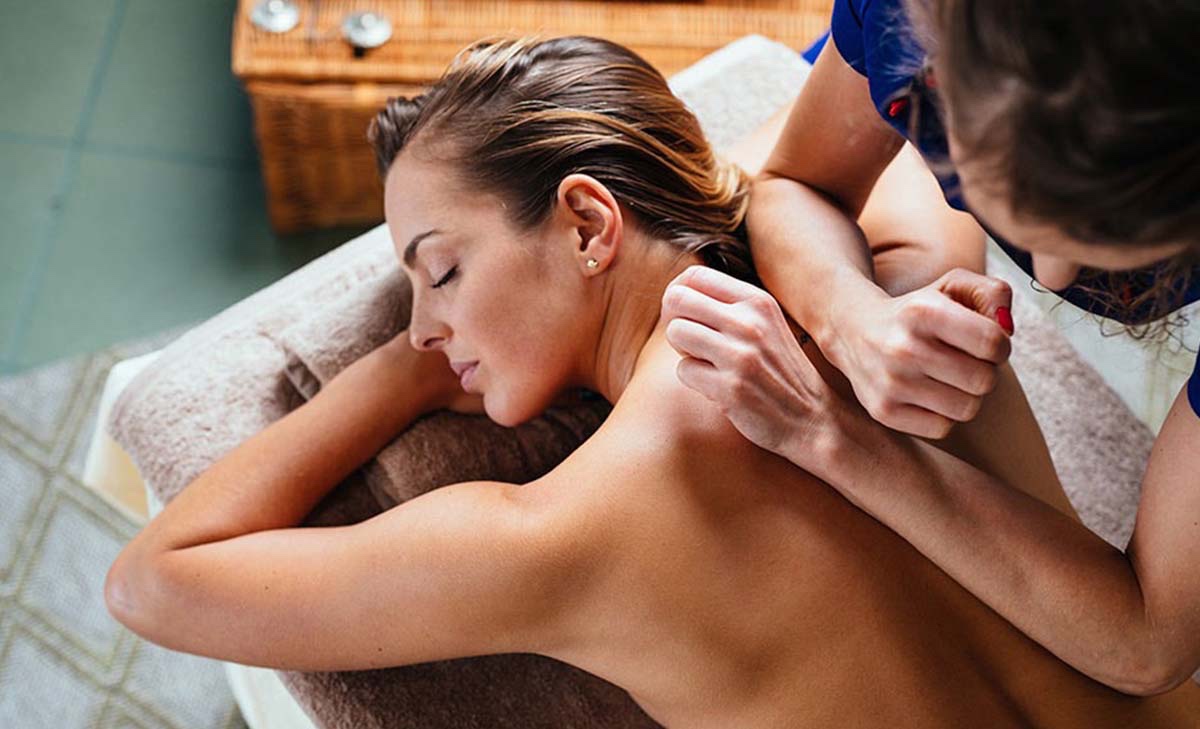 Go to Hawaii and come in 30 minutes? Climb lush mountains, passing active volcanoes and finally relaxing on a paradise beach? It's possible! If you book a Hawaiian massage in Porto you can make this trip without bags, but with a lot of emotion and energy!

More and more people are not without relaxation massages to control stress and prevent health problems. And, within the range of offers of any SPA or massage parlor in Porto or anywhere else, Hawaiian massage occupies a prominent place.

And do you know why? Because it harmonizes body and mind through wise movements that imitate the waves of the sea.

To and fro, to and fro, restoring the natural state of harmony of life (lokahi) and energy in the body (mana). Would you like to try it?

What is Hawaiian Massage?

Hawaiian massage, also known as lomi-lomi (which means in Hawaiian, rub, knead, massage) is a type of therapy from Traditional Hawaiian Medicine that aims to restore energy and balance to the patient.

It is, therefore, a massage aimed at the vital energy of the individual who manages to achieve a deep relaxation through which he obtains harmony in his whole body and also in his essence, in feelings of trust, peace and love.

As an integral part of the so-called holistic cure, Hawaiian massage works from the inside out: it relaxes the muscles, releases blockages and generates energy.

And in addition to generating energy, it frees the physical system, as it acts on the lymphatic, immune, respiratory, digestive and circulatory systems, through stimuli that rebalance them.

History and origin of Hawaiian Massage

The story goes that the Hawaiians created the Hawaiian massage by observing the movements of the ocean waves.

For this reason, the lomi-lomi massage is performed through progressive movements that mimic the waves, alternating stronger movements with smoother movements to reach a balance and body harmony.

It is that these people believed - and still believe - that a negative thought, an intense emotion or a muscular tension is enough to block the flow of energy, disharmonize and cause imbalances that can turn into physical and emotional pain.

Pains that, apparently, the Hawaiians started trying to contain in Polynesia 4,000 years ago, through this relaxation massage.

But in 1803 the first records of the technique were written by Archibald Menzies visiting Hawaii: “some natives came around us to lomi-lomi and to pinch the limbs, an operation that we found, on that occasion, very relaxing and pleasant when performed smoothly”

Later, in 1820, there are new records from the first missionaries to reach the Hawaiian islands that indicate that Hawaiian massage makes a very accurate diagnosis and very effective disease treatments. However, in 1893 the new government, to contain the pagans, forbids all spiritual traditions, including the lomi-lomi massage.

Fortunately, the ban did not kill tradition and this Hawaiian massage technique was simply practiced in secret within the local community.

And so it went from generation to generation until, in the 70s, it ended up being able to be practiced freely and, over time, shared with other peoples and spread throughout the four corners of the world.

The Hawaiian massage technique is peculiar because, unlike other types of relaxation massages, the therapist uses the hands, yes, but also the wrists, elbows, forearms and even feet.

Always in light or more accentuated pressure movements over various parts of the patient's body, to stimulate and decongest the points of greatest muscular and emotional tension.

And in addition to maneuvers that resemble the waves of the sea - long, fluid, continuous - Hawaiian massage can use music therapy (with typical Hawaiian music) and aromatherapy (with essential oils) to enhance the body's energy circulation and natural healing power.

Still on the technique of Hawaiian massage, it has to be said that it can vary in sequence and format, from the slowest and most relaxing to the fastest and most invigorating, depending on the patient's needs.

Finally, this type of relaxing massage can be done by one or two people, as long as they work together with different rhythmic movements to relax and heal, but also to activate the energy circulation with a view to a perfect balance between body and mind.

If you are looking for more relaxing massages to harmonize your body and mind, also discover the Thai Massage.

Acting both physically and emotionally, the lomi-lomi massage is one of the best relaxation massages, capable of invigorating the body and relieving emotional needs. If you have doubts, get to know the list of benefits of Hawaiian massage!

As in other types of relaxation massage, Hawaiian massage is also not indicated in case of fever, acute infectious disease, open wounds, cancer, osteoporosis, skin problems, heart problems and serious circulatory problems, among others.

In addition, Hawaiian massage is not recommended for pregnant women, the elderly and children under 5 years of age.

If you are not included in this table of contraindications for Hawaiian massage, take Tantric Genuine advice and try one or another of our Relaxation Massages in Porto and Lisbon. 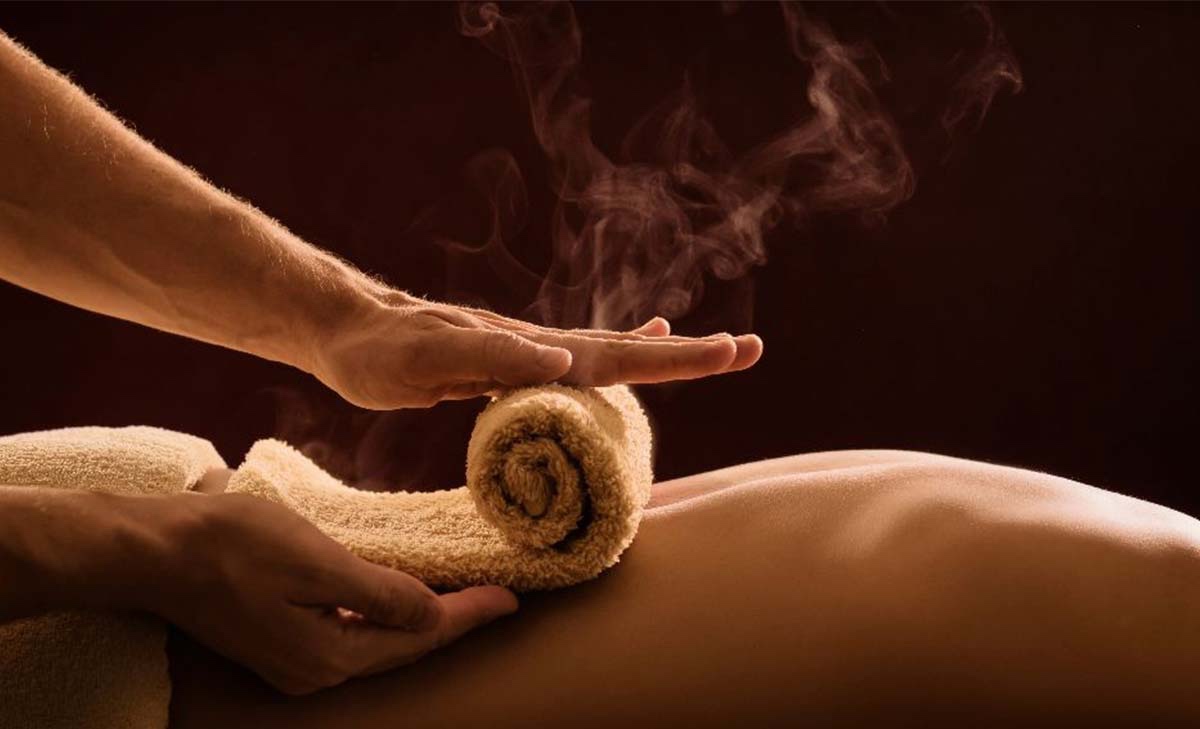 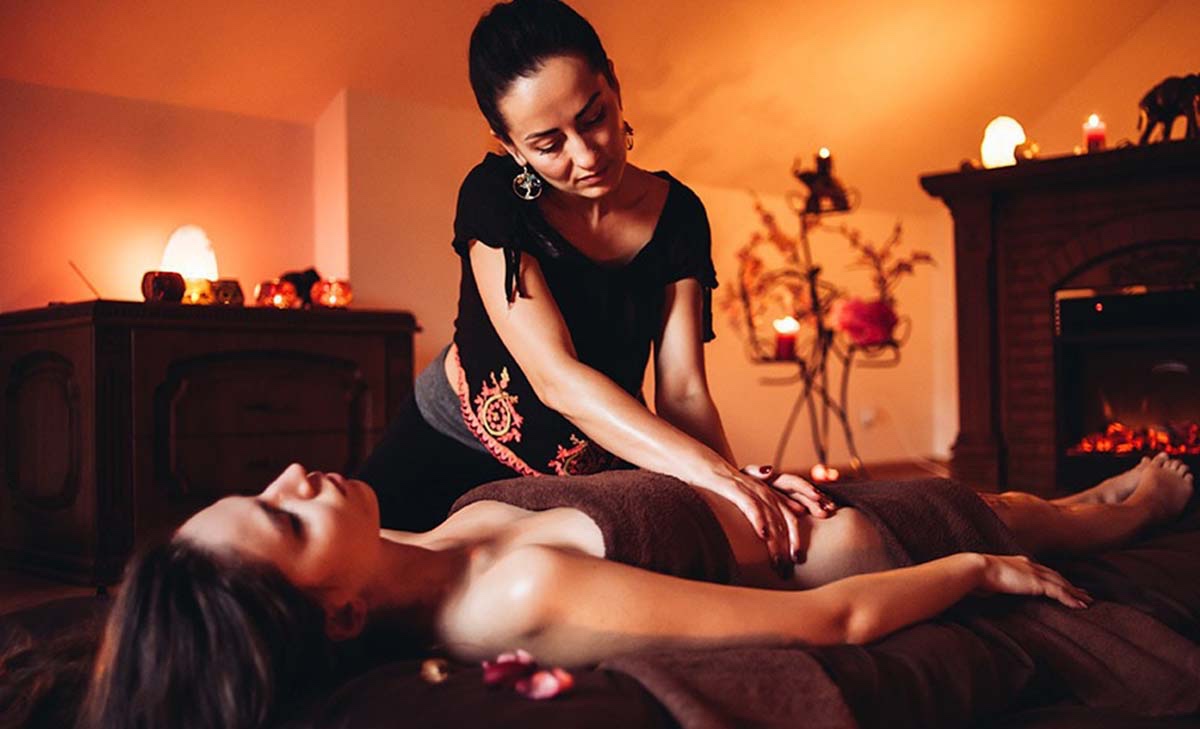