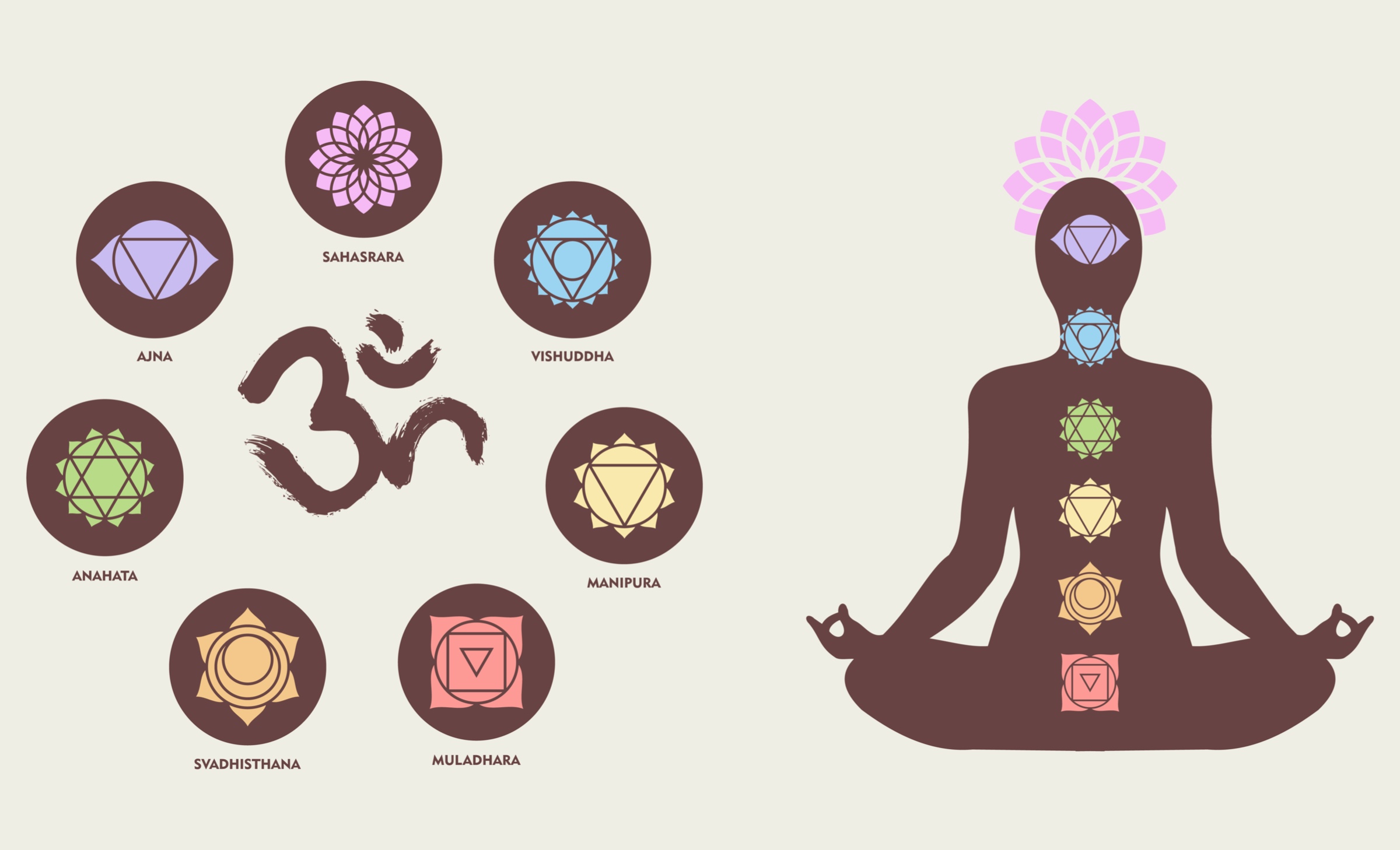 The chakras (or chacra) are the foundation of holistic theories and therapies, based on the connection and stimulation of energetic points and meridians. The word chakra means center, wheel and, graphically, are represented with circles of different colors (red, orange, yellow, green, blue, purple and purple / fuchsia).

Each individual has 7 chakras - 6 bodily and 1 mental / spiritual.

The name of chakras originates in Tantra, which explores sensorial experiences, with the aim of driving energy from the root chakra to the spiritual, higher chakra.

Each chakra has 7 differentiating elements (1. Name and Meaning, 2. Mantra, 3. Color, 4. Location, 5 Element, 6. Symbol and 7. Function) and each individual has its characteristic in relation to this chakra Active, over-active).

Status: When people are in a state of anxiety, with feelings of fear or even panic, this chakra is blocked. On the contrary, when in an hyperactive state, the person feels the extreme need to feel secure, materializing in an ambitious and materialistic person with great resistance to change. In an open status, the desirable state, people feel secure, confident and stable.

Status: It mainly affects feelings and sexuality. When people are cold and distant, this chakra is blocked. When they go through extremely emotional and sensitive phases, the chakra is hyperactive.

When it’s open and balanced, emotions flow naturally, are passionate and live their sexuality in a healthy and balanced way.

Status: When the chakra it’s in a locked state, the person is usually submissive, timid, indecisive, and passive towards a group or social situation. On the contrary, when it’s hyperactive, you tend to lead, sometimes aggressively, by imposing your will to the entire group.

In an open and balanced state, the person feels an integral part of the group, safe and with good self-esteem.

State: When the chakra is locked, people feel apathetic, cold and distant. In the hyperactive state, people are obsessive, jealous, and even selfish in the sense that they demand attention and love from others.

In an open and stable state, people are friendly and establish solid, healthy and harmonious relationships (love, friendship, professional and family).

Status: When the chakra it is blocked, people tends to have difficulties expressing themselves, are shy and introverted. In a hyperactive state, the person tends to talk too much, being inopportune often, tends to dominate and manipulate people and will be a bad listener.

Being in the open and balanced state, people have no difficulty expressing itself, being able to explore a more creative and artistic side but don’t impose themselves on other people and will be a good listener.

State: When this chakra is blocked, people tend to have negative and / or unrealistic thoughts about themselves and therefore prefer to trust other people, especially if they are a representation of some authority (teacher, boss, police, military, etc.). In a hyperactive state, people tend to lose track of reality, fantasize about events around them or wish to happen, leading to extreme hallucinations.

In a state of balance, this chakra allows a good intuition and allows you to dream and fantasize about the future but without losing the notion of reality or negative feelings and dissatisfaction with reality.

Status: When this chakra is blocked we are not in contact and sensitized to the surrounding, the people and world around us. We do not connect with our spirituality and we are not able to open our minds to other thoughts and ways of living. When the chakra is in a hyperactive state, we tend to over rationalizing all events, even when it is spirituality, and we ignore the sensations that it can provoke.

In a state of balance, this chakra allows us to be aware not only of ourselves but of the world around us, and to find a balance between feelings, reason and spirituality. 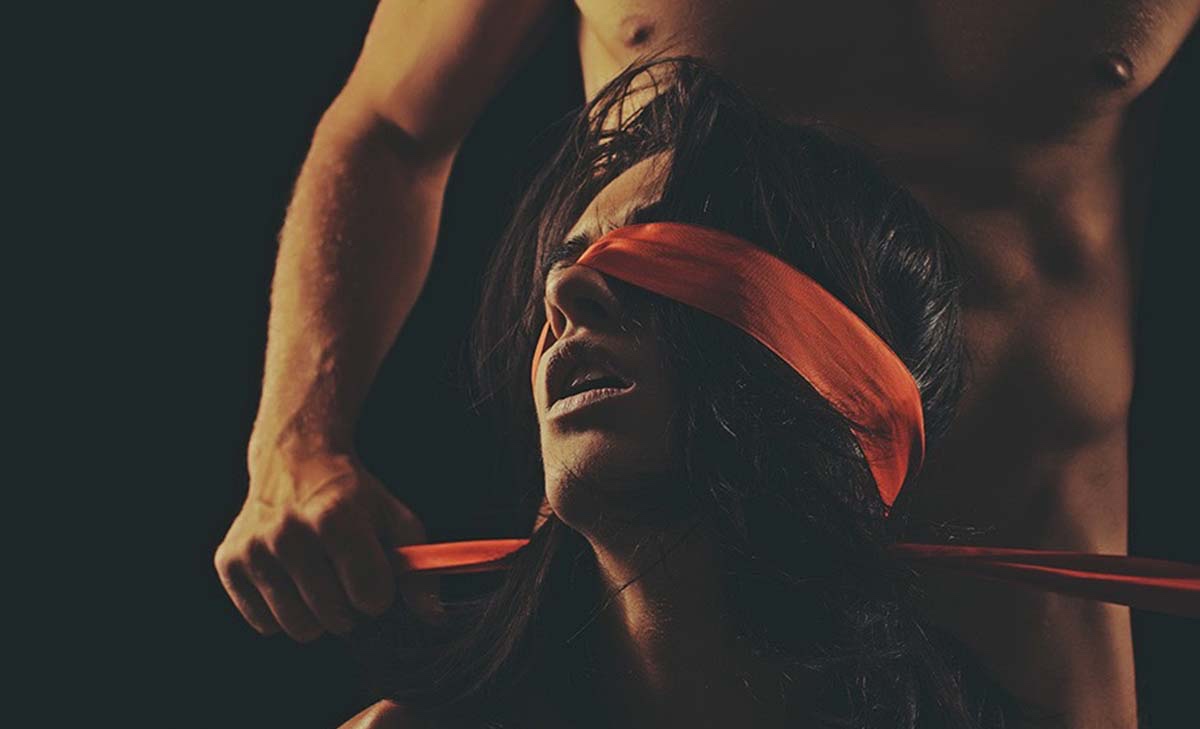 How to spice up the relationship? 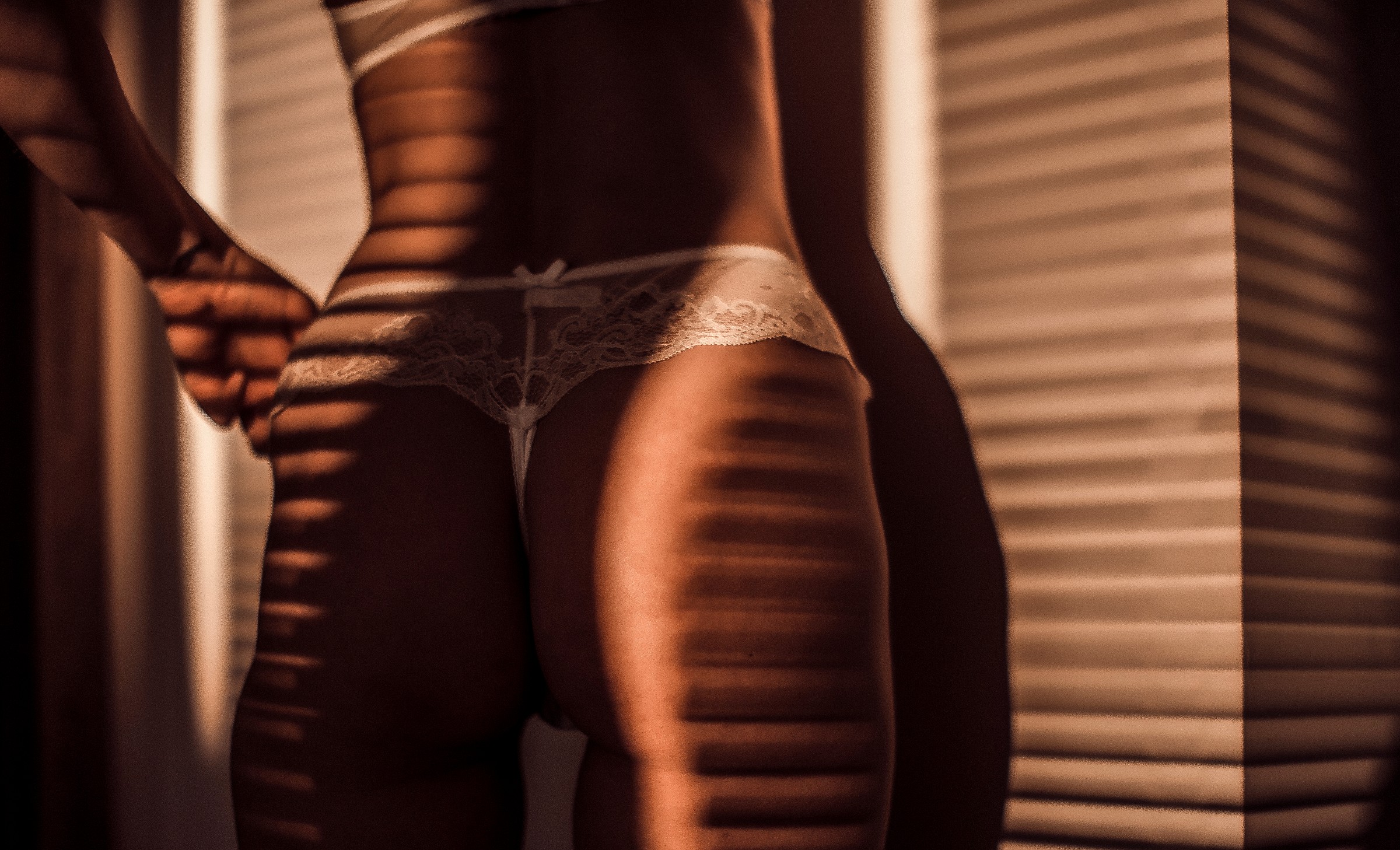