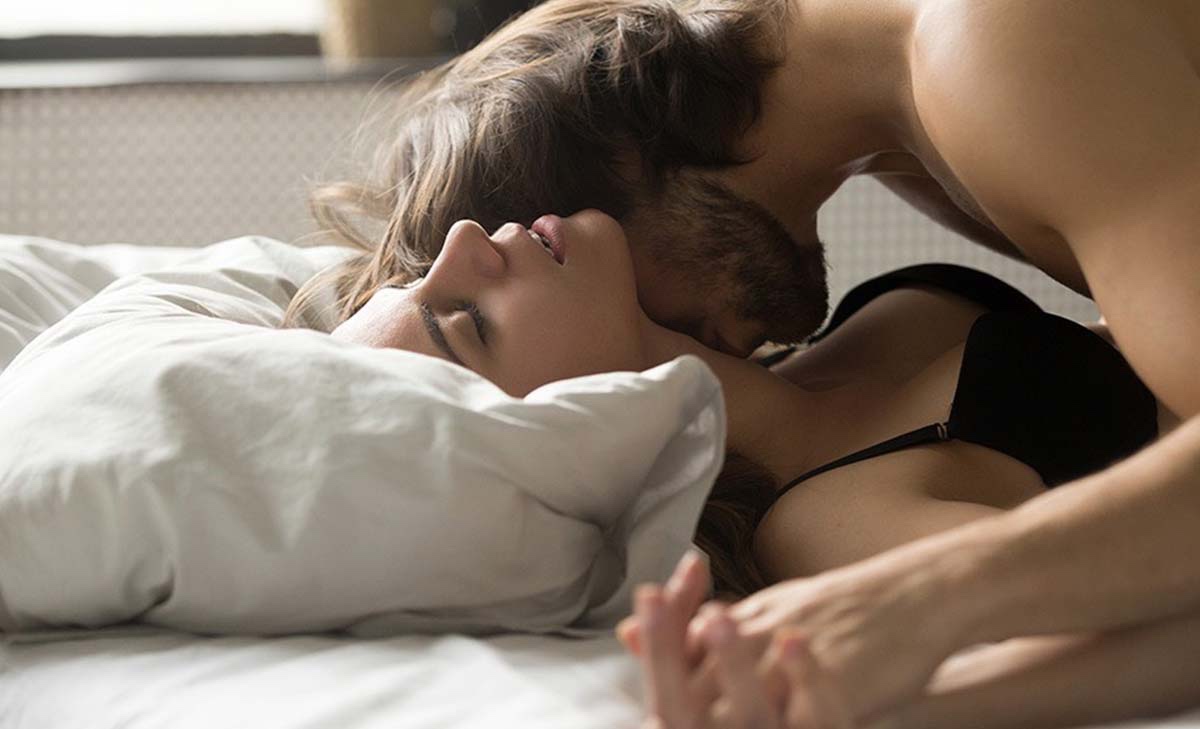 What are erogenous zones?

Well, let's start at the beginning, explaining what are erogenous zones, yes?

Now, erogenous zones are parts of the human body that provide feelings of pleasure and that when stimulated with touch, can cause sexual arousal and are therefore - or should be - worthy of attention during foreplay.

Therefore, the ideal is to get to know yourself and your partner very well, because if in some people the ear is sensitive ... in others, the feet are the enhancers of sexual arousal!

And if your relationship is at the beginning and you have not yet had the opportunity to communicate about it, it is best to invest in the “safer” erogenous areas such as the clitoris and G-spot (in the case of women) and the glans or head of the penis and sac scrotal (in the case of men).

And if it seems complicated to discover other parts of the body where you feel more sexual pleasure, it is best to continue reading this article and discover the main female and male erogenous zones!

Although, hypothetically, all areas of the human body are erogenous, regardless of the person's gender, not least because the largest sexual organ in the body is the skin, the truth is that there are some female erogenous zones commonly accepted as prone to sexual arousal.

Hair and scalp, whether stimulated through a massage or a stronger tug, are very stimulating areas for women.

The ears, for women who do not burst out laughing with tickles, are points to touch during foreplay. With your hand, mouth or even whispers of exciting expressions!

The nape and neck are sensitive areas and prone to delicious chills if stimulated with kisses, bites and strokes.

The breasts (including nipples) besides being one of the body parts of the preferred woman of men, are excellent for triggering sexual arousal, especially if touched with light movements (or stronger, depending on the taste), as it is an area full of nerve endings that is capable of creating intense sensations with just a light touch!

The inner part of the thighs, as it is close to the region of the vagina, is shot and dropped when predisposing for penetration.

The vagina is a sensitive area with many nerve endings, particularly the smaller lips, and it goes without saying why!

And speaking of the vagina, have you ever tried a yoni massage on the vagina to relax and live a new and intense sexual experience?

The butt is also promising when it comes to sexual arousal, and to prove it just explore the area with touches and even a few spankings (if it is the partner's taste).

Sometimes modesty and prejudice leave this area out, but the truth is that the woman's anus can be stimulated to awaken libido, for example with a massage.

The G-spot is one of the most important elements in this list of female erogenous zones because it is extremely pleasurable.

It is located about two centimeters above the entrance to the vagina and is characterized by some roughness full of nerve endings.

The mind is capable of being the largest female sexual organ. And do you know why?

If you wake up you can explore the woman's imagination, fantasy and desire to have a more intense sexual relationship! In fact, the fact that one area of the body is more exciting for one person than another has to do precisely with how the brain responds to the stimulus.

As a general rule, men, at first, are able to say that they have only one erogenous zone, but they are mistaken and women can make them see it!

In fact, there are also several male erogenous zones and rich in nerve endings capable of arousing sexual desire at a glance!

A massage on the neck and neck area works wonders! In addition to leaving your partner relaxed, it creates a climate of complicity and involvement that can help stimulate the male G-spot, which we will talk about later.

The chest, depending on the man, can be an area to caress during foreplay, with stroking, hair pulling, biting on the nipples, etc.

The back is an area capable of generating great excitement if stimulated with a relaxing massage or even with a tantric massage from the shoulders to the groins (and lower if you want) to release energies and awaken libido.

And speaking of groins ... the proximity of the groins with the penis area causes an additional excitement capable of leading the man to ecstasy with kisses and caresses with his hands!

The thighs, also due to the proximity to the penis, can and should be stimulated with the mouth, hands and fingertips to excite the partner.

The butt triggers sexual desire through spanking, fervent squeezes and nibbles or kisses.

The so-called male G-spot is a small gland located in the prostate responsible for controlling erection, ejaculation and orgasm. So if you can stimulate him, with a slight compression with your finger through the anus behind the testicles, you can take your man to heaven!

Of course, the penis is the largest and best of man's erogenous zones, but does he know how to stimulate it? There are four areas where you can do so with guaranteed success! On the head, shaft, bottom and base. Like? Through friction, suction, heat and caresses!

And speaking of the penis, have you tried a lingam massage on the penis to release pelvic tensions and expand all the orgasmic capacity throughout the entire body?

The testicles, although they require some care, are easy areas to stimulate with excellent results, either through caresses, licks or small pinches.

Massaging your feet or even sucking your toes, one by one, is the last tip on this list of male erogenous zones that you should take advantage of to excite your partner.

Although there are other places on the man's body that can trigger sexual desire and that, again, vary from man to man, believe that you have been in possession of valuable information to have more intense and prolonged sex! 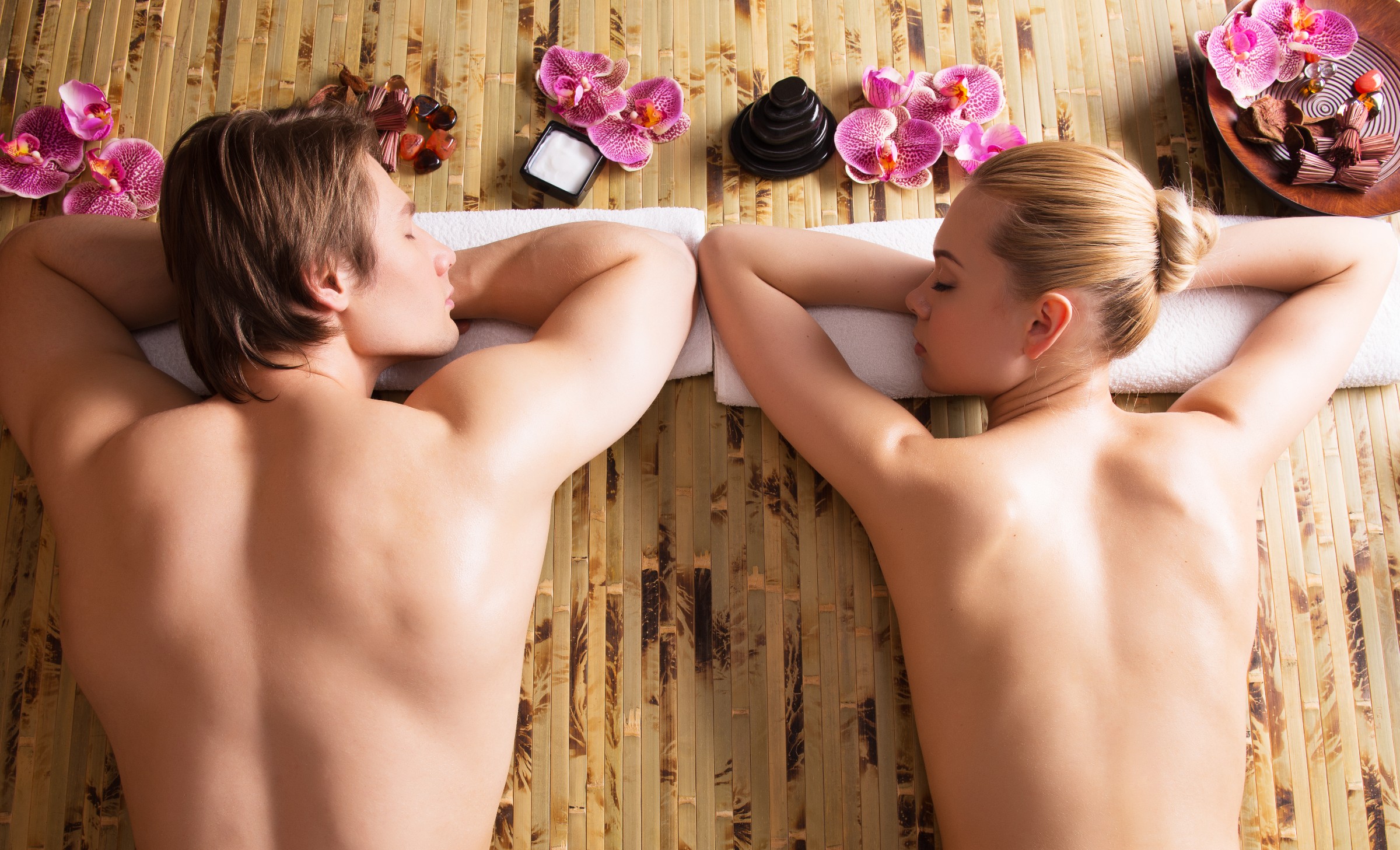 4 Benefits of Tantric Massage in a Couple's Love Life 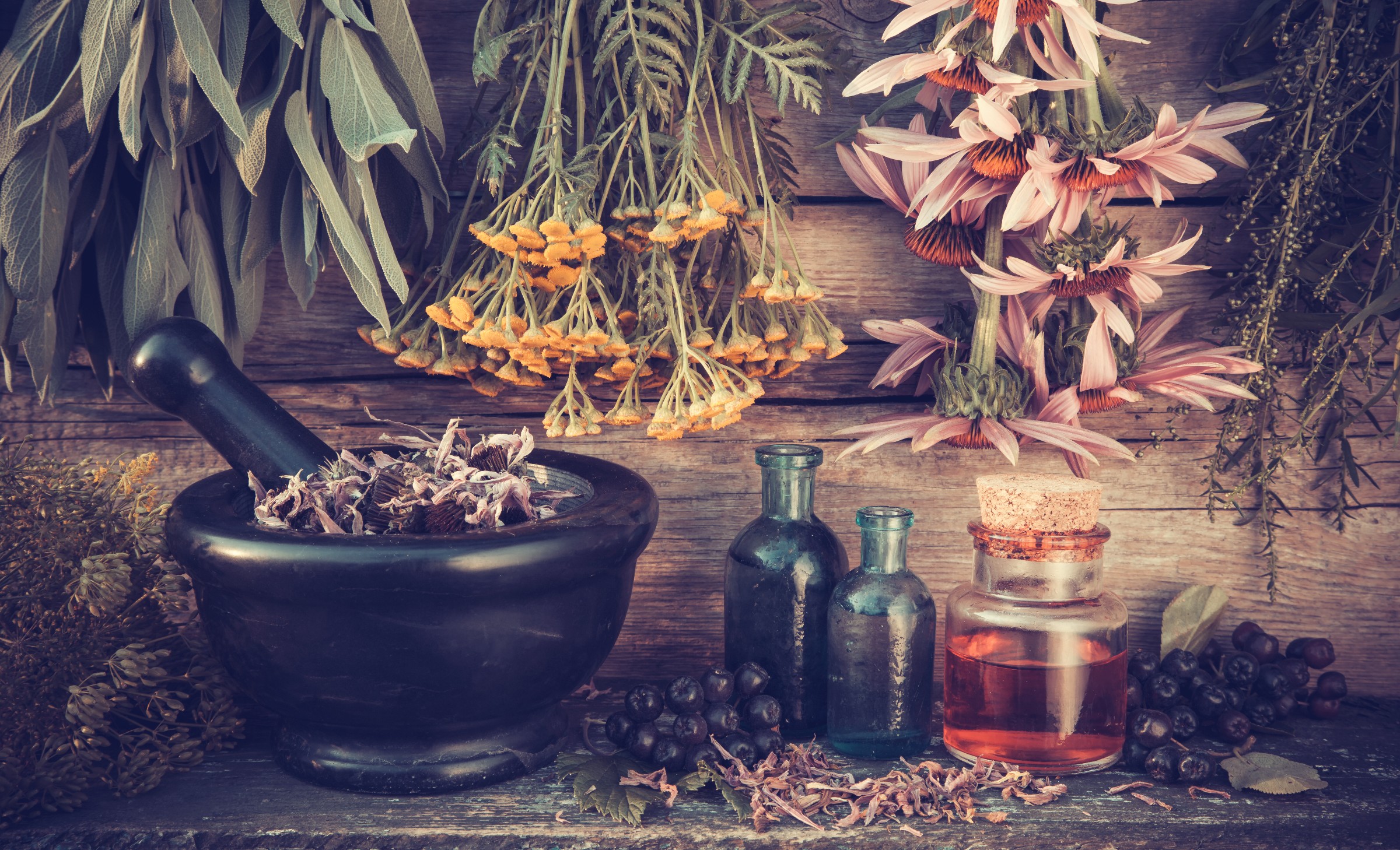