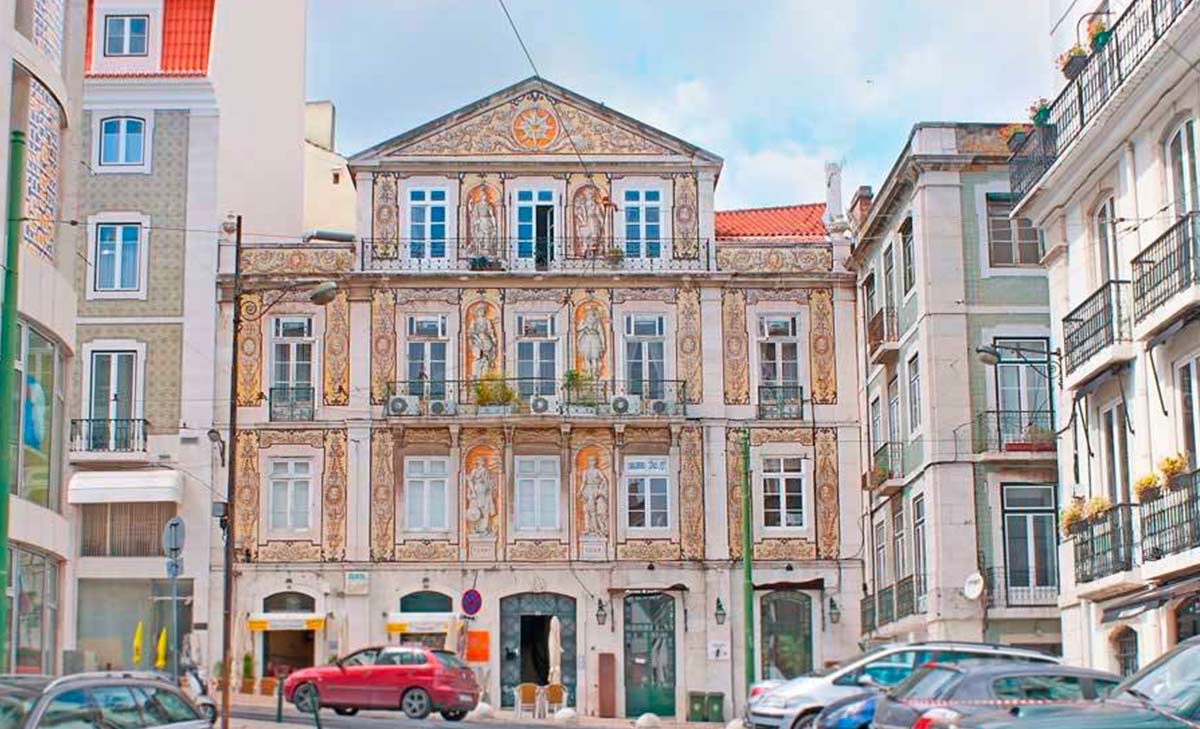 The Genuine Tantric is present in the emblematic and traditional district of Chiado, in Lisbon.

Nowadays, Chiado, one of the most cosmopolitan areas, is a center of commerce and a scene of events like Vogue Fashion Night Out.

What to do in Chiado?

The Chiado is considered the heart of the city of Lisbon. It is a place where shops return next to modern shops, emblematic shops, animation and tassel music.

What is a walk through the streets of Chiado, it is guaranteed that he walks more, but it is an area that becomes abstracted from everything that is around him and is visiting all the buildings of the 1800's that surround the area.

The Genuine Tantric Chiado is located on Rua da Trindade, in a building covered by tiles from 1850.

The eclectic facade of the building is covered with polychrome tiles and its composition integrates a magic symbology, resorting to bourgeois taste.

Massages in Chiado to relax

With your back to Praça Luís de Camões, straight ahead to Largo do Chiado and cut to your left to Rua Nova da Trindade. Turn on the second right to find the landmark of pleasure and relaxation.

In the Chiado neighborhood, we will have a diverse range of massages suitable for your mood.

To begin with, the glass of champagne for your well-being is even more genuine, and then a toast to relax and enjoy the best of Lisbon.

Come to our space, where the magic of tantra happens.

Send us an email for making an appointment genuine.ii@massagemlisboa.com 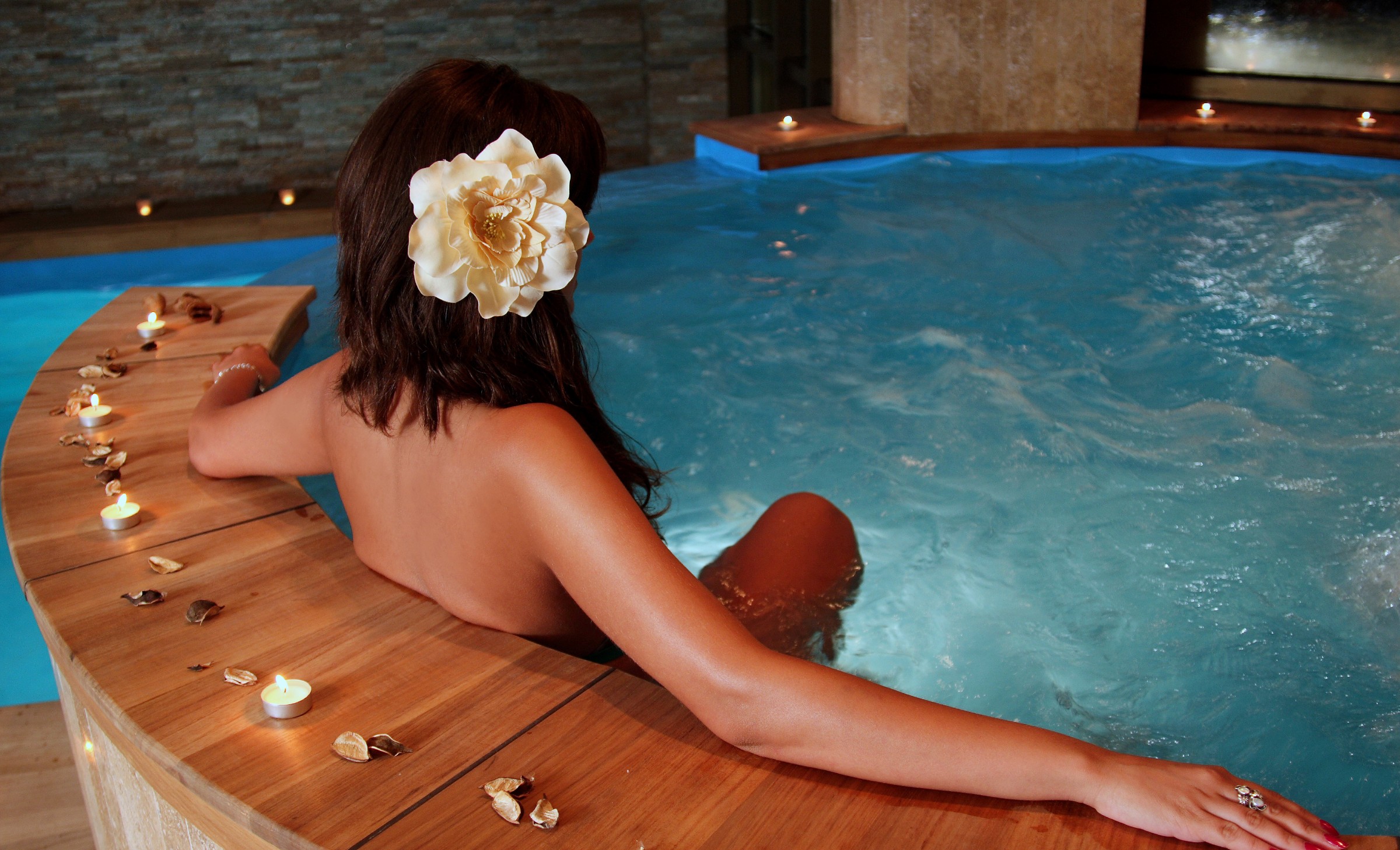 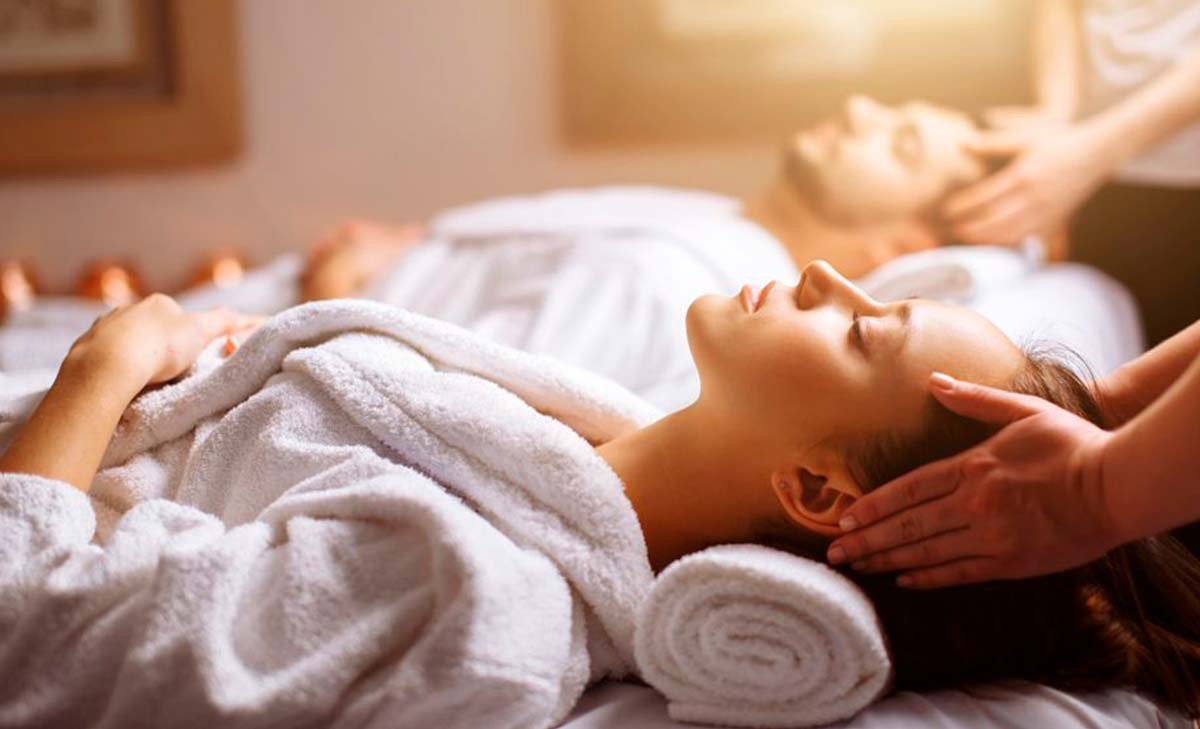